Landmarks Preservation Board to consider The Theodora for landmark nomination 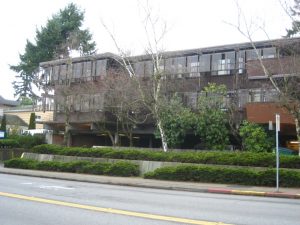 The public is invited to attend the meeting and make comments. Written comments should be received by the Landmarks Preservation Board at the following address by August 19 at 3:00 p.m.: 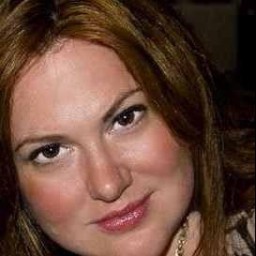